You don’t need to go to Broadway to see excellent theater: the Twin Cities metro area boasts dozens of theaters and a nationally-recognized theater scene.  Wondering where to start?  Here’s a spotlight on some of the Twin Cities’ most acclaimed, unique, and beloved theaters.  Broadway musicals, world premiers, children’s theater, thought-provoking plays: there’s something for everyone from drama connoisseurs to casual fans.

Downtown St. Paul’s The Ordway is one of the Twin Cities’ most iconic performing arts venues.  In addition to hosting Broadway musicals, The Ordway is home to the Saint Paul Chamber Orchestra and Minnesota Opera.

Theater can be educational as well as entertaining at St. Paul’s History Theatre.  The company produces new and existing plays and musicals that explore Minnesota’s history and the American experience, and they have staged over 100 world premiers. 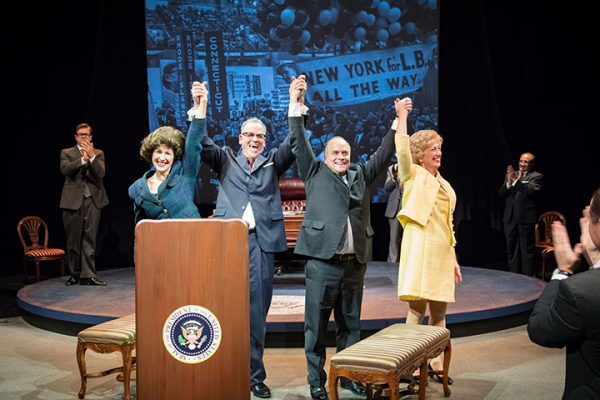 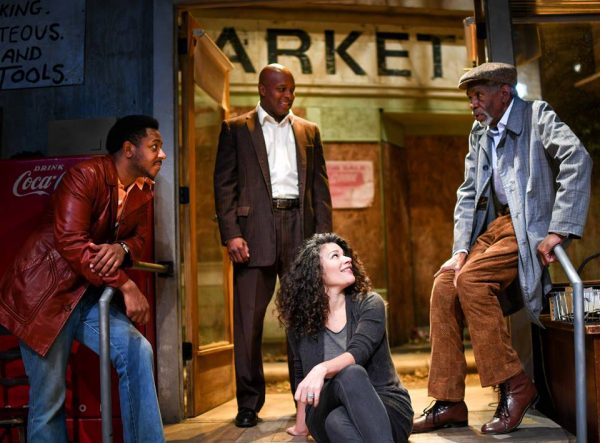 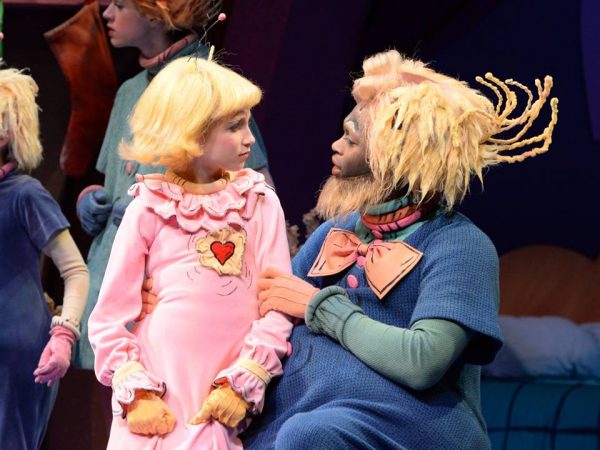 Known as the “Miracle in Minnesota” when it opened in 1963, Minneapolis’ famed Guthrie Theater has been dazzling audiences for decades.  The theater produces a range of classic and contemporary plays in three performance spaces.  Arrive early to enjoy the views of the Mississippi River from the observation deck. 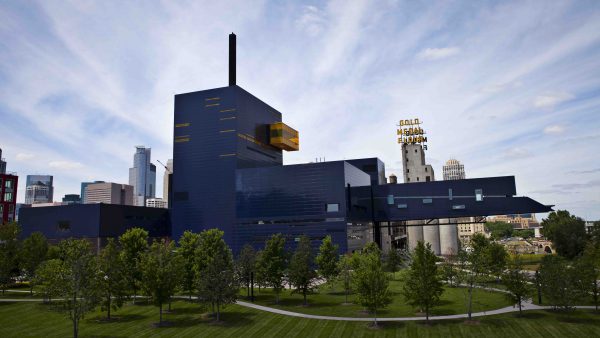 Relics of an era when Hennepin Avenue was known as “Theater Row”, the three theaters of the Hennepin Theatre Trust are the centerpiece of Minneapolis’ theater district.  The Pantages Theater was built in 1916, and the State and Orpheum Theatres were built in 1921.  Each has been carefully restored, and today they host Broadway musicals in addition to concerts and comedy shows. 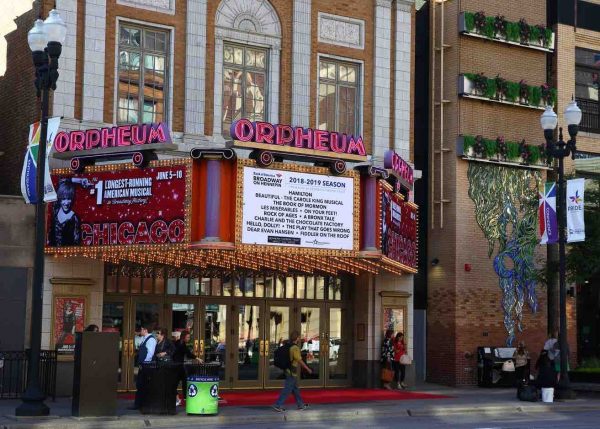 Brave New Workshop is also located on Hennepin Avenue and is known for its original comedy and improv.  Main stage productions often feature irreverent political satire, and the late night improv shows are free with admission to the main stage show.

The unique 360 degree seating at Theatre in the Round lets audiences get up close to the action—no seat is more than 30 feet from the center stage.  Founded in 1952, this community theater is the longest-running theater in Minneapolis.  Productions include dramas, mysteries, comedies, and musicals.

Located in the vibrant LynLake neighborhood, The Jungle Theater is a small space with an outsize impact on the local and national theater scene.  The company focuses on producing imaginative plays in an intimate setting, including commissioning new works.  After most plays, the “Stay Late” question-and-answer session with the actors provides a peek behind the scenes. 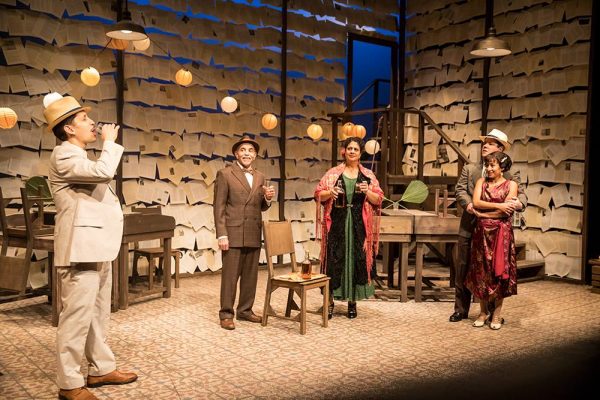 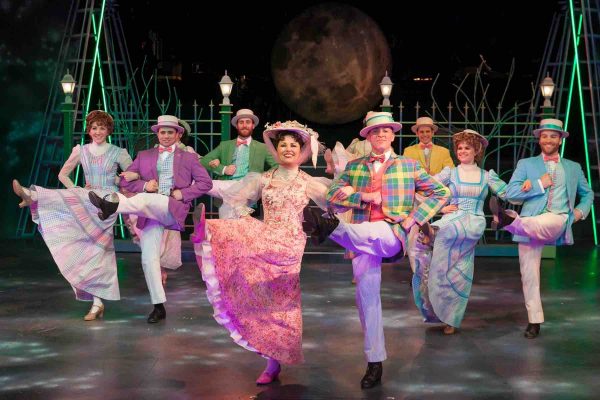 In addition to its proximity to the Twin Cities’ top theaters, Inver Grove Heights has some great local theater options.  The theater department at Inver Hills Community College stages a wide range of plays and musicals, including an annual children’s play.  Simley Theatre features productions by local students in grades 6-12, and the Inver Grove Heights Community Theatre is the newest addition to the city’s theater scene. 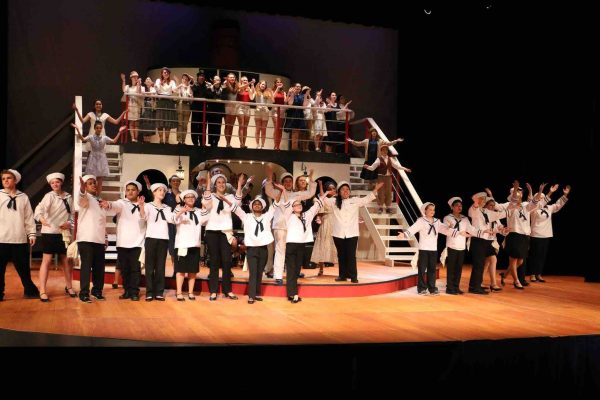