The Minnesota Legislature began passing laws directing the townships and counties in road and bridge building matters from its early days of statehood in 1858. Although a constitutional amendment passed in 1898 finally allowed the state to participate directly in road development, the state did not begin building roads and bridges until after the State Highway Commission was created in 1905. State licensing of motor vehicles started in 1903, except where municipalities had already done so.

From 1871 to 1905 the state gradually created a Railroad and Warehouse Commission and increased its powers from limited inspection of railways to establishing rates for railroads, regulating warehouse and grain handling, investigating carrier management, determining reasonable rates, ordering railroad companies to maintain safety devices and prosecuting cases before the U.S. Interstate Commerce Commission.

The period from 1911 to 1921 was very important to road building and highways. The Dunn Amendment of 1912 called for revising the road and bridge section of the constitution. Following the adoption of this amendment, an annual one mill tax levy was passed and rural roads were divided into three classes for construction and maintenance purposes: state, county and township roads.

Abolishing the Highway Commission in 1917, the Legislature created a Department of Highways. Charles M. Babcock of Elk River was chosen to be the first commissioner and was empowered to employ a support staff and a deputy commissioner who must be an engineer as well as road builder.

A constitutional amendment adopted in 1920 allowed for the creation of a system of 70 trunk highways. Legislation was passed in 1921 to make such a highway plan possible. This legislation required the commissioner of highways to carry out the provisions of the trunk highway amendment. The mandate for the Department was to acquire right of way, locate, construct, reconstruct, improve and maintain the trunk highways, let necessary contracts, buy needed material and equipment, and expend necessary funds. The same legislation authorized the commissioner to appoint two assistant commissioners, one of whom was to be an experienced highway engineer. The commissioner was also authorized to employ skilled and unskilled employees as needed.

Later in the 1920s, Babcock fought for and won an amendment to the state constitution to use taxes on gasoline solely to build and maintain roads. The organization of the Highway Department reflected the need for a roadway system able to handle the growing numbers of motor vehicles. There were 920 motor vehicles registered in 1903 and 324,166 in 1920.

Created on April 22, 1933, the Minnesota Aeronautics Commission focused its efforts on two main goals: to make aviation in Minnesota safe and to promote interest in aviation throughout the state. In 1943, the Aeronautics Commission became the Department of Aeronautics. An amendment to the constitution was proposed by the Legislature that the state be permitted to construct airports, issue bonds, levy excise taxes and tax aircraft. This amendment was submitted to and accepted by the voters in the general election of 1944.

The Federal Aid Highway Act of 1944 authorized funding for the postwar programs to improve secondary rural and urban roads. As a result, the State Aid Division was created in 1945 in the Department of Highways to work with Minnesota's cities and counties.

In 1956, Congress enacted laws that set up funding for the National System of Interstate and Defense Highways. Also in 1956, the voters of Minnesota approved a constitutional amendment to provide for the orderly distribution of state road user funds. The percentages established were 62 percent state, 29 percent county and 9 percent municipal.

MnDOT, or the Minnesota Department of Transportation, was created in 1976 by the Legislature to assume the activities of the former Departments of Aeronautics and of Highways and the transportation- related sections of the State Planning Agency and of the Public Service Department. Today MnDOT develops and implements policies, plans and programs for aeronautics, highways, motor carriers, ports, public transit and railroads.

In creating the Department of Transportation in 1976, the Legislature determined that MnDOT would be the principal agency to develop, implement, administer, consolidate and coordinate state transportation policies, plans and programs (Minn. Stat. Ch. 174).

MnDOT makes special efforts to consider the social, economic and environmental effects of its decisions and aggressively promotes the efficient use of energy resources for transportation purposes. It also maintains close working relationships with the many public and private individuals, groups and associations involved in transportation. 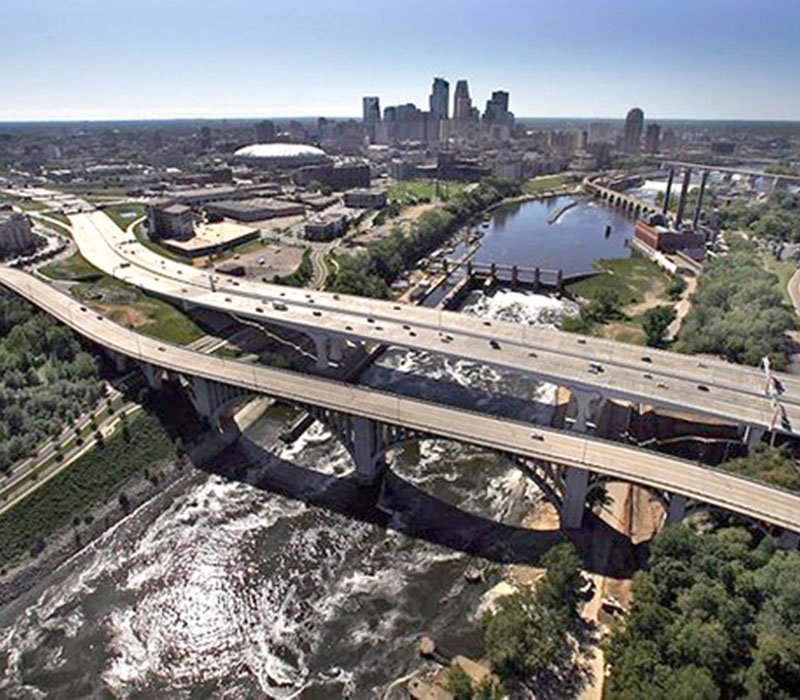 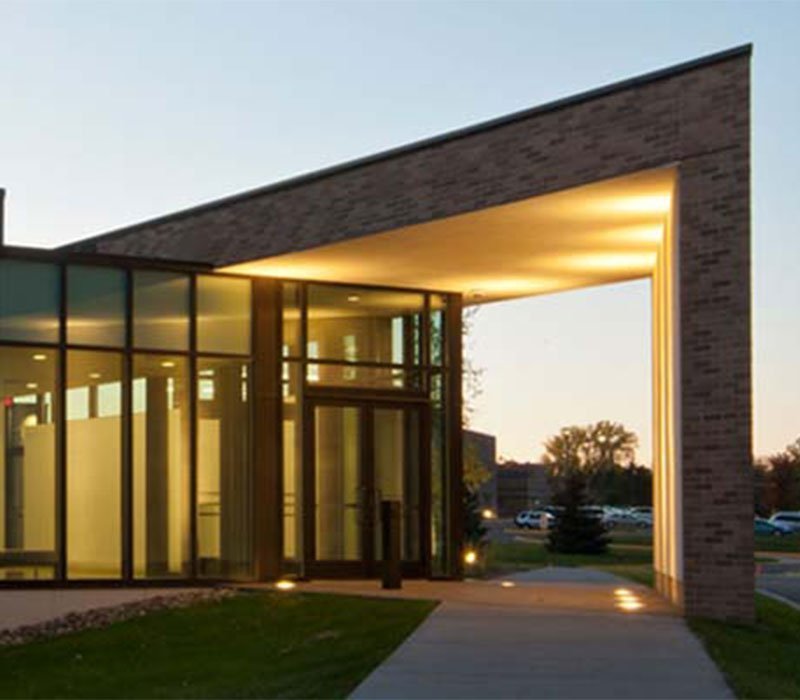 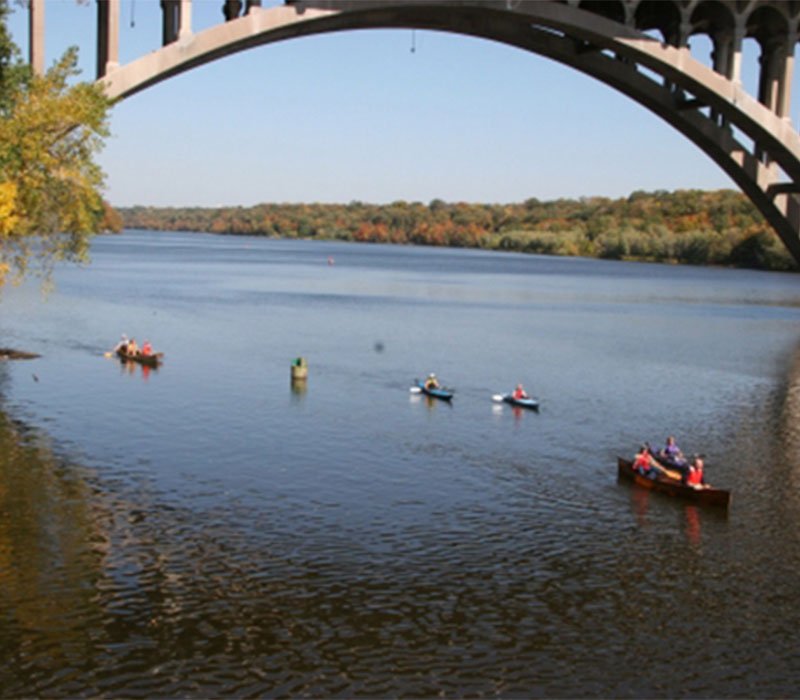 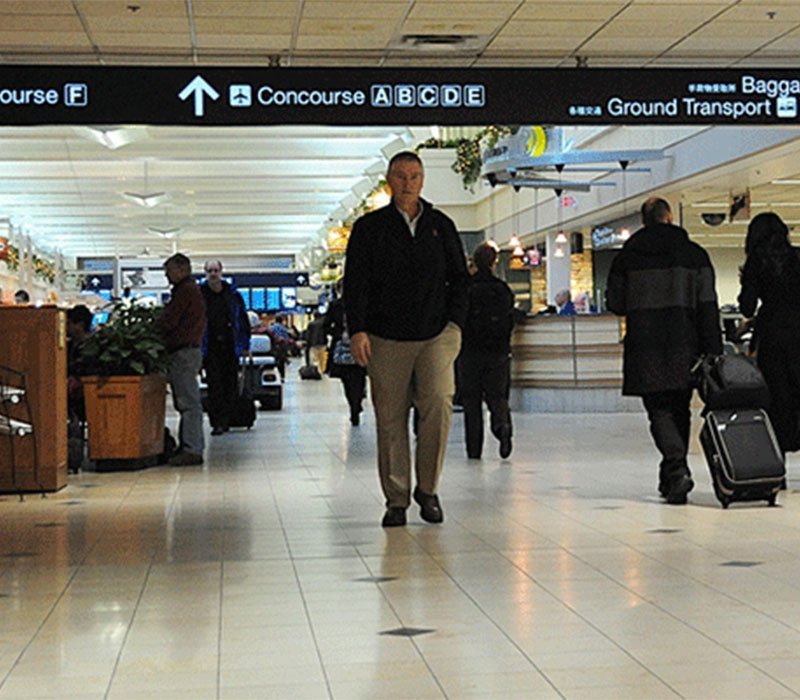 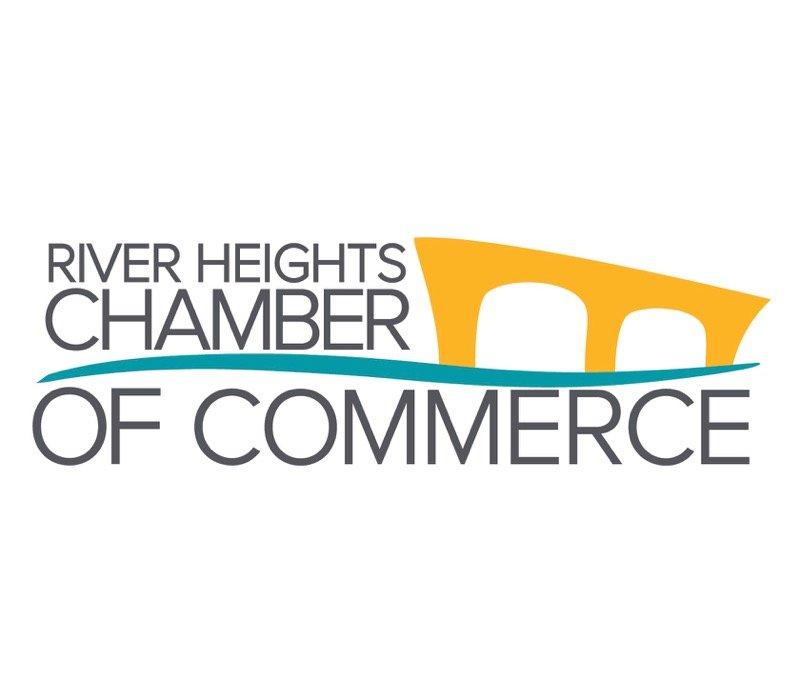 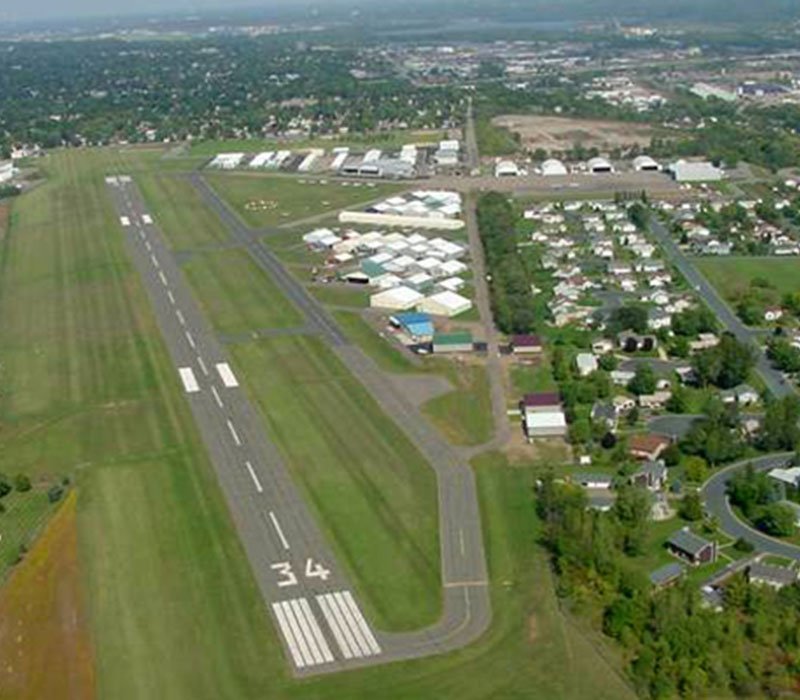 By continuing to browse this site, you're accepting the use of cookies. Want to know more? Read about it in our Privacy Policy. I Accept
Go to Top